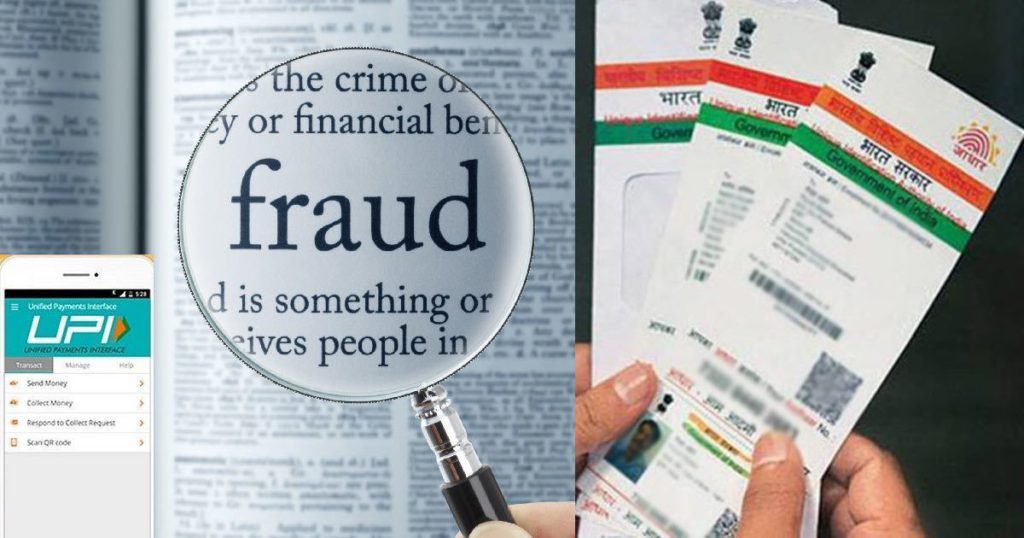 Aadhaar is one of the most powerful instruments in India today. UIDAI has generated 1.21 billion Aadhaar cards till date and has covered more than 95% of the Indian population. With the scale of information stored in the database of UIDAI, it has become the most substantial treasure. However, the Aadhaar Act prevents any organisation to access this confidential data in totality. Even UIDAI, which is responsible to store all data and manage it, is not authorised to access it. It shows how concerned the institution is to prevent Aadhaar frauds.

How to Prevent Aadhaar Fraud?

Introduction of Aadhaar Cards in India has been a major milestone in the history of the country. More than 95% population is covered in the database of UIDAI. The government also realizes how important this data is and is taking steps to ensure that the security of every Aadhaar card holder is maintained. Multi-level security controls have been applied to avert the disclosure of confidential information. It is, however, the responsibility of every citizen also to safeguard the Aadhaar card and protect themselves from fraud. But, very often ignorance about maintaining the safety of Aadhaar card can lead to falling in the trap of malicious activities by fraudsters. Many cases, where people have been duped of their money have come to light. Let us discuss the ways by which we can prevent Aadhaar fraud.

Mobile and Email Registration for OTP

There are cases where people get calls from unknown people asking about the OTP received on their mobile number. You should never divulge the OTP details to them. You invite such people to carry out fraudulent activities in case you share this OTP with them.

Another way to prevent such activities is by using the TOTP (Time-based OTP) feature. This feature allows people to use the TOTP generated in their mAadhaar app for authentication instead of OTP.

Aadhaar card contains your biometric details such as photograph, iris scan and fingerprints of all 10 fingers. You can also use your biometrics for Aadhaar authentication at many places especially wherever financial transactions have to be carried out in person. Aadhaar biometrics are used for carrying out banking transactions at micro ATMs under the Aadhaar-enabled Payment System (AePS) facility provided by NPCI. Aadhaar biometrics are also used for linking bank accounts, demat accounts, mobile numbers, etc. with Aadhaar.

Aadhaar virtual ID is a 16-digit temporary code generated against an Aadhaar number. This code can be generated through the UIDAI portal and is valid until the user generates another virtual ID again. This ID can be used in place of Aadhaar everywhere. It provides an added layer of security for Aadhaar as even the Aadhaar number of the user is shielded from others if he uses the virtual ID.

Aadhaar Card as an Identity Proof