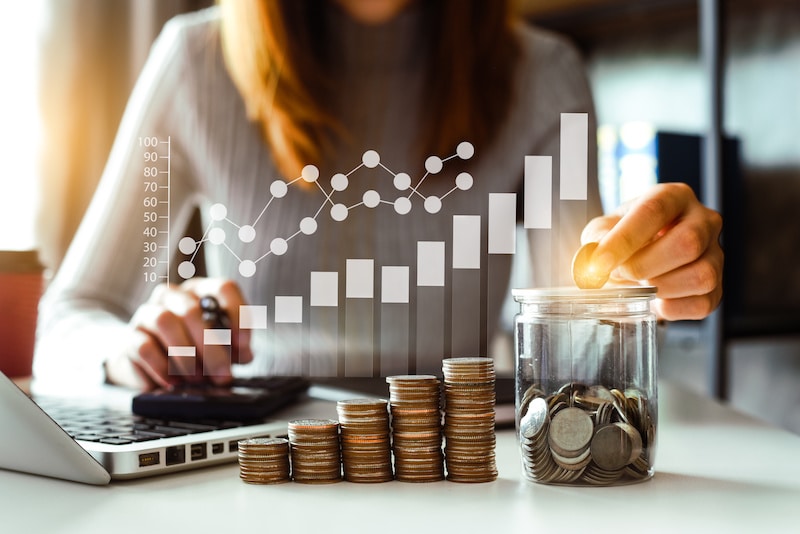 There are various schemes launched by the Government of India that help in strengthening the financial stability of the people. All these schemes are known for their long-term benefits, attractive interest rates and tax exemption.

Mentioned below are the top seven government schemes that are best suited for the citizens of India:

Launched in 2015, it is a savings scheme for girl child that was launched as a part of the ‘Beti Bachao Beti Padhao’ campaign. This scheme is popular amongst the citizens of India due to its tax benefit under section 80C of the Income Tax Act. One can invest a minimum amount of Rs 1,000 and a maximum of Rs 1.5 lakh per annum in this scheme. In addition to this, the account under this scheme is operative for 21 years from the date of opening.

It is a government-backed scheme that was launched in 2004 for the government employees. Further, this scheme was opened to all the citizens of India in 2009. This scheme is one of the best retirement saving plans in which a person in the age group of 18 to 60 can make investments. Under this scheme, the investor can allot his/her funds in equity, corporate bonds and government securities, and investments up to Rs 50,000 is liable for deduction under Section 80CCD (1B). However, additional investments of up to Rs 1,50,000 is liable for tax deduction under section 80C of the Income Tax Act.

PPF is one of the most popular long-term investment schemes backed by the Government of India. This scheme offers attractive rate of interest and the returns earned from this scheme are fully exempted from tax. In this scheme, the investor can claim a tax deduction up to Rs 1.5 lakh under section 80C of the Income Tax Act.

It is a fixed investment savings scheme that can be opened in a post office. The minimum amount required to be invested in this scheme is Rs 100 whereas there is no maximum limit of investment. Investments of up to Rs 1.5 lakh are eligible for tax deduction under section 80C of the Income Tax Act. Besides, this scheme comes with 2 maturity periods i.e. 5 years and 10 years.

Launched in the year 2015, Atal Pension Yojana is a guaranteed pension scheme which is operative under the Pension Fund Regulatory and Development Authority (PFRDA). This scheme encourages individuals from the weaker section to choose a pension plan for a better future. Citizens within the age group of 18 to 40 years who have an account in a bank or post office can apply for this scheme. Moreover, the investor gets a guaranteed pension ranging from Rs 1,000 to Rs 5,000 on the basis of the investment amount and tenure of the scheme.

Pradhan Mantri Jan Dhan Yojana (PMJDY) was announced on August 15, 2014, by the Prime Minister of India, Narendra Modi. The main aim of this scheme is to provide financial services and products to individuals who do not have access to a bank account. An Indian resident who is 18 years or above can open an account under this scheme. Under this Yojana, an individual can open a zero balance account. However, if one wants to avail the cheque facility then it is mandatory to maintain the minimum balance as per the norms of the bank. In addition to this, overdraft facility is allowed to the investor after satisfactory operation of the account for 6 months.

Kisan Vikas Patra is a saving certificate scheme sponsored by the Government of India. Initially this scheme was introduced only for farmers but now is open to all. The tenure of the Kisan Vikas Patra scheme is 112 months which is equal to nine years and four months. One can make a minimum investment of Rs 1,000 while there is no upper limit. However, no tax benefit can be gained from this scheme but one can held this scheme as a collateral for a bank loan.

Here are some of the most common questions asked about government schemes:

Where can I invest in government schemes?