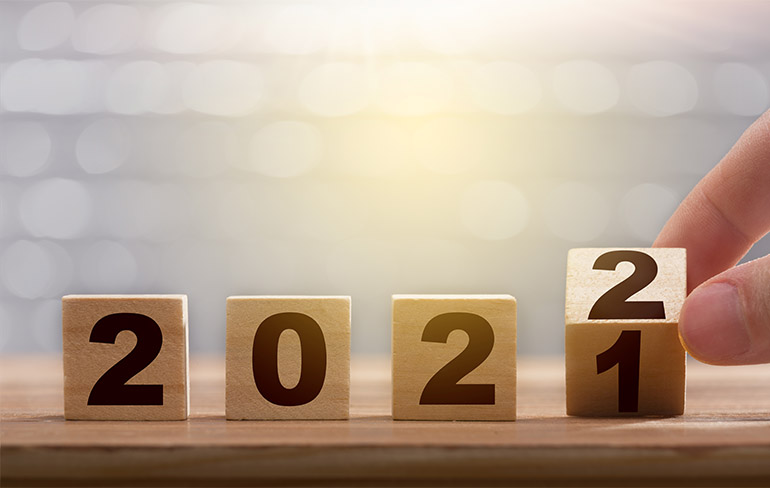 Key changes that will kick in from 2022

It’s that time of the year again to set up your new planner for the upcoming year. Mint lists three key personal finance changes that will come into effect from 2022.

From the coming year, your lockers with banks are set to become safer. The RBI has directed banks that they cannot wash their hands off in a case where a customer’s locker is compromised due to the bank’s negligence.

Starting January 2022, in the case of a fraud committed by the bank’s employee, building collapse, fire or theft, the bank shall be liable to pay up to 100 times the prevailing annual rent for the locker to the customer. This rule applies to both existing and new safe deposit locker holders.

However, this rule does not extend to damage caused by natural calamities, such as earthquake, floods, lightning and thunderstorm, or by the customer’s negligence.

In another change, to ensure prompt payment of locker rent, banks can take a term deposit equivalent to three years’ rent and the charges for breaking open the locker in case of such eventuality. This doesn’t apply to existing locker holders and even those who have satisfactory operative accounts.

MF Central is an online platform launched jointly by KFintech and Computer Age Management Services (CAMS) to simplify carrying out services related to mutual fund holdings. It was launched in September after the Securities and Exchange Board of India (Sebi) directed registrar and transfer agents (RTAs) to come up with a platform for MF transactions by the end of this year. In the first phase in September, MF Central enabled service requests related to MF transactions, such as change in bank account, mobile numbers and email addresses, file nominations, change income distribution capital withdrawal (IDCW), consolidate MF folios and provide Foreign Account Tax Compliance Act (FATCA) details.

However its app, which was part of the second phase, has not been launched yet, and transactions have not yet been enabled on the platform. According to a person with knowledge of the matter who declined to be named, the app and transactions are expected to go live sometime in 2022.

From January, you may have to shell out more fees for ATM transactions if you exceed the free transaction limit. Each customer is allowed five free transactions, which include cash withdrawal, balance enquiry, changing the ATM PIN, mini statement request and opening a fixed deposit in the same bank ATM, and three and five in other bank ATMs in metro cities and non-metro cities, respectively. From next month, you will have to pay the revised fees of ₹21 for each extra transaction.