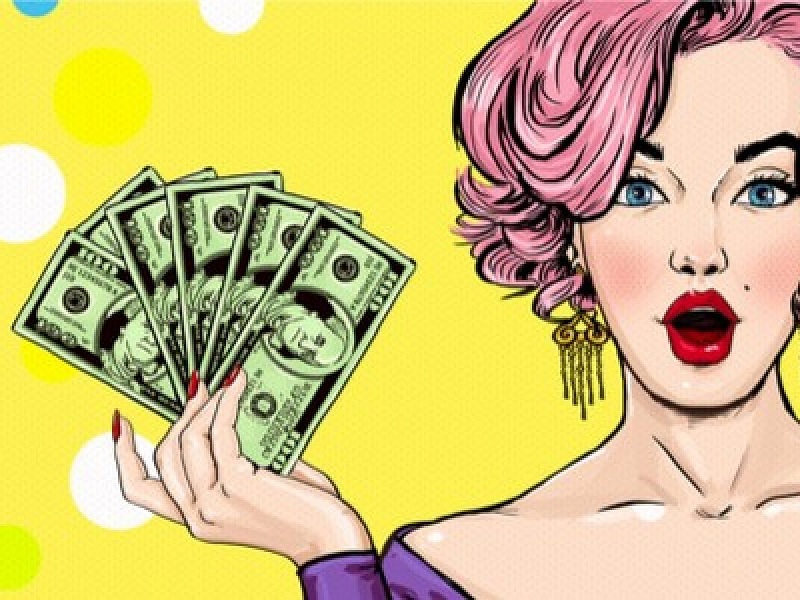 While the ratio of working males in India is higher in comparison to women, yet, a recent report indicates that when it comes to taking a loan, women borrowers have outpaced men in 2018, in terms of the size of borrowing.

The higher loan amount when a woman applies could indicate it’s a household with two incomes, unlike when a male applies, where he could be the only breadwinner. Banks also have special loan offers for women, with interest rates many basis points (100bps = 1 percentage point) lower than for men.

Best Investment options for Women in their 30s

In India, there are several investment options and plans that offer long-term benefits to women investors. However, one must know how and where to invest their hard-earned money.

7 Financial mistakes every Woman should avoid

There is one aspect where Indian women still need to catch-up it’s managing their finance independently. There is still a dependency, especially among Indian women, on their father or partner to manage their finance, mainly due to the failure to break away from the age old traditions of men taking all the financial decisions.

Indian women have started earning decent money and thus are becoming financially independent. However, financial decisions are still being taken mostly by their fathers or husbands.

Women Entrepreneurs can be seen everywhere in the startup-up ecosystem of India. Women too are seen leaving their high-profile jobs as well as some stepping out of the four walls of their homes and joining the pool of Entrepreneurship in India.

Tips for Women to save more

Be it single women, married or divorced, there are ways to overcome hurdles and become financially independent. Some of the challenges may be it in dealing with the struggle of saving and investing, tackling financial illiteracy, balancing the needs and wants of parents and children, or overcoming resistance in marriage.

Woman’s Guide to manage Finances in 2021

The higher loan amount when a woman applies could indicate it’s a household with two incomes, unlike when a male applies, where he could be the only breadwinner.

To encourage the growth of women entrepreneurship, many initiatives that will provide loans for women have been introduced by the government and independent financial firms.