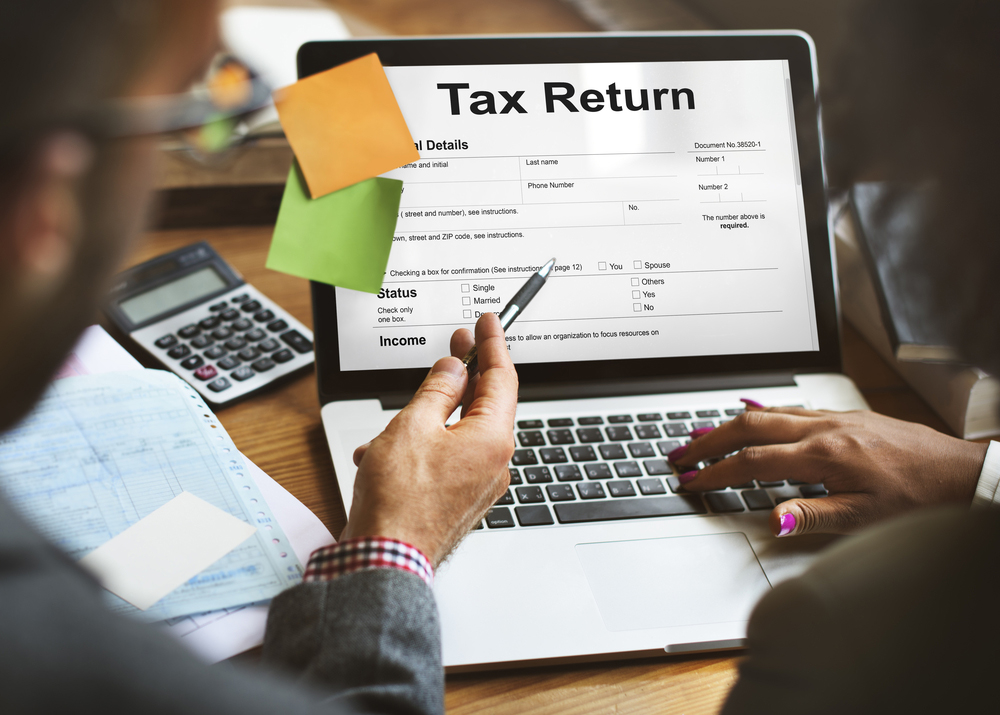 CBDT has so far notified the new ITR forms, from ITR Form 1 to ITR Form 6. Largely all the ITR forms have been kept unchanged from the last year, except few small changes. This timely notification will provide enough time for assesses to collate the information required to be disclosed for the year starting April 1. This also ensures that tax authorities have enough time to develop utility for the ITR forms, ensuring no last-minute glitches, Director, Nangia Andersen LLP. Let’s read which ITR form is applicable to you and changes to consider.

ITR 1 Form or SAHAJ is for salaried individuals having total income of up to Rs 50 lakh for the financial year 2021-22. Remember, salary also includes pension income. There is one addition in the ITR Form 1 that requires you to disclose the source of your pensions like Central government, State government or any other, but it will not make any difference in the computation of the taxable income.

You can also file a return in ITR 1 if you earn income from other sources such as interest from bank deposits and one house property. Also, if you have agricultural income of up to Rs 5,000, you can use ITR 1 to file your return.

If your salary income exceeds Rs 50 lakh, then use ITR-2. This form could also be used if you have income in the form of capital gains from more than one house property, or if you earn a foreign income, or own a foreign asset. If you hold a directorship in a company or you simply hold unlisted equity shares, then you must use ITR-2 for filing returns.

The ITR 2 form has been modified to capture additional information. With respect to stock option benefits provided by eligible start-ups, the trigger for taxation is deferred to the point of sale. A separate schedule has now been introduced to capture details of such deferment.

Interest accrued on PF contributions beyond specified limits is taxable. The tax return forms seek to capture details of such interest accrued as well.

Besides that, under schedule of Income from Salary, additional disclosure for income from overseas retirement benefit accounts maintained is required. In lieu of the same, a line item for income claimed for relief from taxation u/s 89A” has been provided to be reduced from Gross total salary.

This form is for businessmen and professionals who do not earn a salaried income. All the income heads eligible for ITR-2 are valid for this form as well. If you are a partner of a firm, you should use ITR-3.

ITR- 4 can be used by both resident individuals and HUFs (Hindu Undivided Family) who had income either from profession or business in the previous financial year, but want to adopt the presumptive income scheme (PIS) to calculate their income tax liability.

These two forms are not for individual taxpayers. ITR-5 is for partnership firms, business trusts, investment funds and so on, whereas ITR-6 is for companies registered other than Section 11, respectively.

Besides changes specific to particular forms, there are few amendments which are common for all ITR Forms. Under General Information, assessee has to mention whether he is required to file a return as per other conditions prescribed under clause (IV) of seventh proviso to section 139(1) of the Act.

These additional disclosure requirements would result in more comprehensive disclosure in the income tax return forms leading to reduced instances of scrutiny cases.