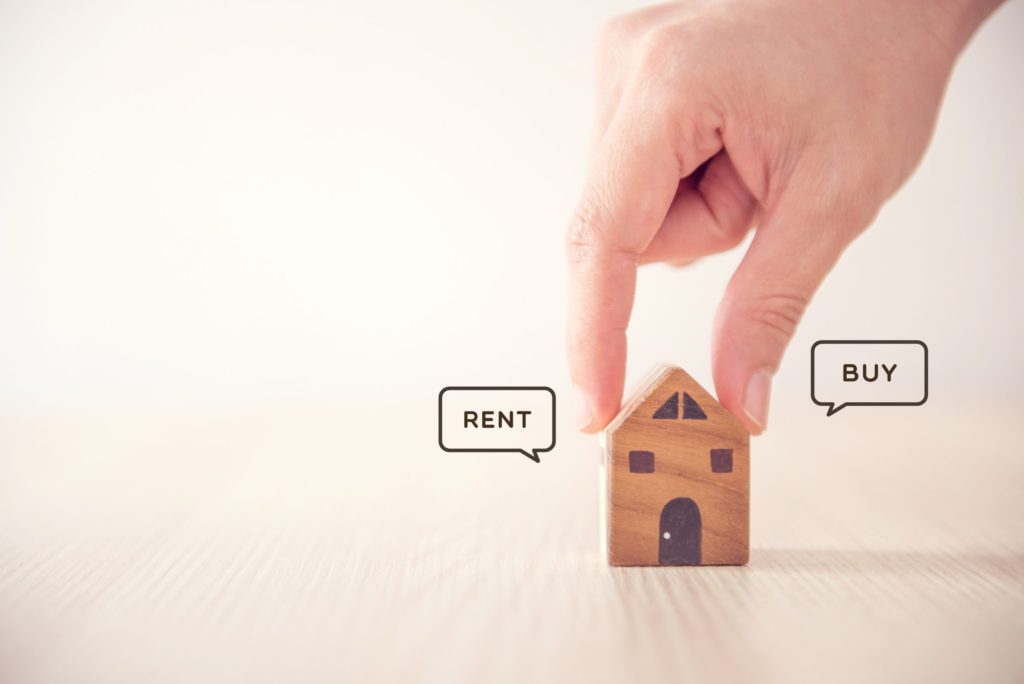 What is the right time to take Home or Auto Loans?

Buying a home or car is one of the most important financial decisions for the salaried class. A major part of their disposable income goes towards Equated Monthly Installments (EMIs), if they decided to opt for home or auto loans. So, it becomes very important to get a lower interest rate. The Reserve Bank of India, recently, brought a cheer for people planning to buy a home or automobile by reducing the interest rates for the fifth time this year. The rate cut came as part of RBI’s efforts to kickstart the languishing economy as it slashed the GDP growth projection for financial year 2019-20 to 6.1 per cent from the earlier forecast of 6.9 per cent.

In the latest meeting of six-member monetary policy committee (MPC) the repo rate was cut by 25 basis points to 5.15 per cent. The reverse repo rate was reduced to 4.9%. This is the fifth consecutive rate cut. This was in addition to a cumulative 110 basis points rate cut that RBI has announced so far this year. The repo rate now stands at the lowest since March 2010.

If you are planning to take a home loan or an auto loan, then this might be the right time to fulfill your dream. Both of these sectors which are pillars of the Indian economy are currently witnessing severe slowdown and, therefore, buyers in these markets definitely have an edge. The realty sector is going through a structural transformation catalyzed by new regulations. These changes, although huge positives in the long term, have led to demand decay in the short term. Several metros across India are witnessing huge inventory buildup, leading to price correction and stagnation forcing developers to hugely incentivize new home sales.

The overall slowdown in the economy, coupled with factors like the NBFC crisis, developer defaults and bankruptcies, has slackened the sentiments of the sector, especially for the residential segment. Consumer sentiment has worsened in the second quarter of FY 2019. During the last one year several Indian cities have witnessed an absolute price fall which in other word means that property price increase has been lower than the consumer price inflation. Except for Hyderabad, prices are down in real terms across India. After the rollout of RERA, builders are playing safe. Not many new projects are being launched. Instead, builders are focusing on completing their ongoing projects. The following table summarizes the trend of property prices across major metros in India:

To address this growing slowdown concerns, the government and the Central Bank have taken several steps to boost consumer sentiment. GST rate cuts, reduction in the interest rates have increased the affordability of home ownership. In the last three quarters the repo rate has been cut by 135 bps and out of this cut 35 to 50 bps has already been passed on to the consumers.

The Reserve Bank of India has mandated all banks to offer loans with interest rates linked to external-benchmarks from October 1, 2019, that may be 1) RBI’s repo rate, 2) Government of India 3-month treasury bill yield, 3) Government of India 6-month treasury bill yield or 4) Any other benchmark market interest rate published by the Financial Benchmarks India Private Ltd. Therefore, in order to comply with the RBI diktat, all banks are bound to launch the new loan scheme on these lines and have to link their interest rate to external benchmark from Oct 1, 2019, that will help benefit the borrower in the form of quick & adequate transmission of the policy rate into the lending rate by banks.

The country’s largest lender, the State Bank of India (SBI), has already withdrawn the repo-rate linked home loan scheme that it launched in July and now has re-launched its repo-linked home, automobile, MSME loans to comply with regulatory norms that kick in from October 1. It is expected that more banks will follow suit and the impact of Central Bank rate reductions would be passed on to the consumers effectively.

In addition to the lower interest rates and interest subsidy, the consumers can also benefit from several incentives and schemes that are being provided by the banks in preparation of the upcoming festival season. These incentives include, processing fee waiver, discounted interest rates and gift schemes. An average consumer can avail the benefits of these schemes and save up to Rs 50,000 if the quantum of the borrowing amount is higher.