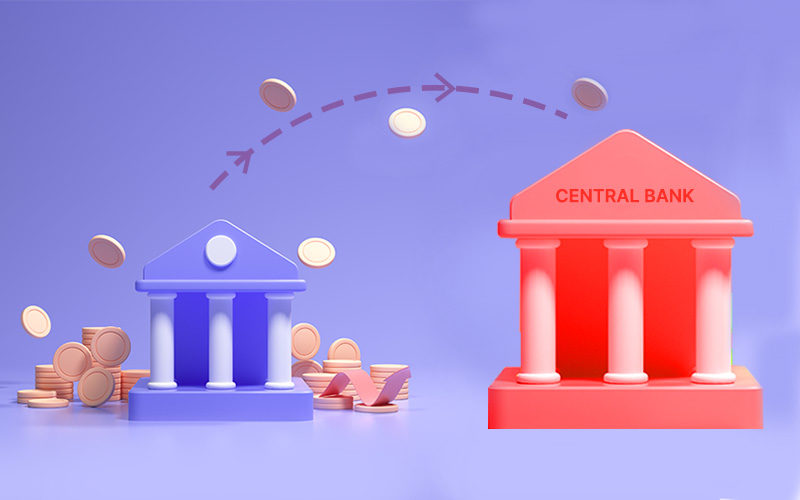 The RBI hiked repo rate by 40 bps. This hike will translate into higher equated monthly instalments, or EMIs, on new home loans.

For existing borrowers, the tenure will increase, which will translate into a higher interest burden. But, if the limit on tenure usually retirement age for salaried employees and 65 years for the self-employed gets breached, their EMI could also rise.

Borrowers still on a loan linked to the marginal cost of funds-based lending rate, or MCLR, should shift to a repo rate-linked loan after careful calculation. Unless the difference is more than 50 basis points, you could stay put in certain circumstances.

EMIs on repo rate-linked loans are expected to be revised from next month. An MCLR-linked loan may reset after several months, assuming your loan is linked to a 12-month MCLR. Hence, do a detailed analysis of costs before shifting. Home loan balance transfer can also reduce your interest burden.

According to experts, comparing rates become crucial in a rising rate scenario. They suggest, one should budget for higher rates in the future. And avoid over-leveraging in these circumstances. A rate that appears inexpensive today may not remain so in the future. Higher interest rates will reduce the loan amount new borrowers are eligible for. Get ready to arrange a higher down payment. Finally, with prepayment becoming crucial, go with a lender that offers easier terms and conditions for prepayment.

If the repo rate is further increased, the EMI will get pushed up higher. If the increase in home loan interest rate is 0.5 per cent and 1 per cent, the EMI goes by 3.1 per cent and 6.2 per cent respectively.

In general, the banks keep the EMI constant but increase the tenure of the loan. Therefore, for most RLLR loan borrowers, RBI repo rate hike means an increase in loan tenure thus impacting the total interest cost. In a home loan, the longer the tenure of loan, the higher is the interest cost and vice versa.

In contrast, the MCLR loan borrowers may not feel the pinch of a repo rate hike immediately. Even though RBI repo rate hike pushes the cost of funds for banks higher, they can revise the EMI or Tenure only when the re-set date arrives. The re-set date in MCLR linked loans is generally 12-months while for few banks it is even at 6-months intervals. SBI has already revised its 1-year MCLR upwards by 0.10 per cent effective May 15, 2022.

Implications of the Current Rate Hike

As the repo rate rises, home loan interest rates climb automatically.” Because a house loan is a long-term loan, it is expected that the interest rate would change at regular intervals. However, only individuals with a variable interest rate would be affected; if you have a fixed interest rate, these changes will have no impact on your EMI payments. However, if you’re trying to buy a property for your own use, this is still a good deal.

Here are a few things that you should check:

1. Is your home loan a fixed interest rate or floating Interest rate?

2. If you have a floating interest rate, then, what is reset date?

Impact on EMI, when you opt for EMI Amount Revision

Impact on EMI, when you extend the Loan Tenure

Will your EMI increase?

When the interest rate rises, a borrower has two alternatives for rescheduling the higher payback cost: increase the EMI amount or lengthen the loan term. If you don’t expressly request a change in your EMI amount, your loan term will almost always be extended without your knowledge. The overall interest outflow grows as the loan period lengthens.

As repo rates raise, the interest rate at which commercial banks lend to builders rises, impacting the final selling price. On the other hand, one must recognise that the RBI raises the repo rate to control cash flow in the market and prevent inflation. Buyers will feel the squeeze for a time as building expenses climb because to rising raw material costs and now rising interest rates.

In response to the continued rise in inflation, RBI is almost certain to raise rates in June and August, bringing them to the pre-pandemic level of 5.15 percent by August. However, the central bank must consider whether inflation will be reduced meaningfully as a result of such rate hikes if war-related disruptions do not subside quickly.

It also needs to see if GDP would suffer as a result of big and sustained rate hikes, even though inflation will remain a major issue, according to the note.

The analysts backed the RBI’s efforts to reduce inflation through rate rises, saying they might potentially have a positive impact. A higher interest rate is also beneficial to the financial system since risks are revalued.

They also suggested that the RBI intervene in the NDF (Non-Deliverable Forwards) market rather than the onshore market through banks to strengthen the rupee, since this would have the advantage of preserving rupee liquidity.

This would help conserve foreign exchange reserves because the differential amount will only be settled with counter-parties on maturity dates.