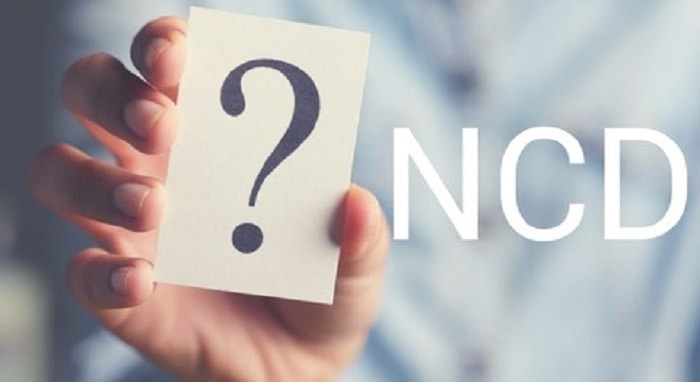 Benefits of Investing in NCDs

If one is looking for an investment that generates fixed income periodically, NCDs may be an ideal investment as it offers.

There are two types of non-convertible debentures:

Secured NCDs: Secured NCDs are those NCDs that are backed by the issuer company’s assets.

Unsecured NCDs: When the NCDs are based only on the creditworthiness of the issuer and not backed by assets, they are called unsecured NCDs.

Companies provide non-convertible debentures through open market public issues, which the interested investors can buy with a specified period.

Non-Convertible Debentures are traded in the stock market.

An NCD can either be secured or unsecured. A secured NCD is backed by the issuing company’s assets. This means that the company has to fulfil its debt obligation whatsoever. However, that’s not the case for unsecured NCDs. This makes secured NCDs safer since they have a lower default risk.

If you seek to buy NCDs, it is very important to know the rating of the debenture before you buy it. Every company that seeks to raise money through an NCD is rated by agencies such as Fitch Ratings, CRISIL, ICRA and CARE. These rating agencies rate the company based on its ability to service its debt on time. So, a lower rating means a higher credit risk.

A non convertible debenture is simply a debt instrument used by a company when it wishes to raise money from the public. The company issues a debt paper for a specific tenor. During this period, it pays a fixed rate of interest to the buyer. This could be on a monthly, quarterly or annual basis. At the end of the tenor, the money that is invested is returned back to the buyer.

Yield is a financial jargon used to describe the income return earned on a security over a specific period of time. In case of NCDs, the yield on redemption has been quite attractive for buyers. This is because they generally offer higher yields when compared to even corporate FDs.

For individual investors, if the NCDs are sold before a year, the profits will be added to the income of the investor and he will have to pay taxes at the same rate as per the income tax slab. For any profit made by selling NCDs after a year, tax will be paid at 10%, if indexation is not done or 20% if the indexation is done.

Amount invested by a single investor is as decided by the company and varies with the issuances. Usually investors can start investing with amounts as low as Rs 10000/‐.

The Interest Coverage Ratio or ICR determines the firm ability to comfortably settle the interest on its loans at any given time. This ensures that the company can handle possible evasions.