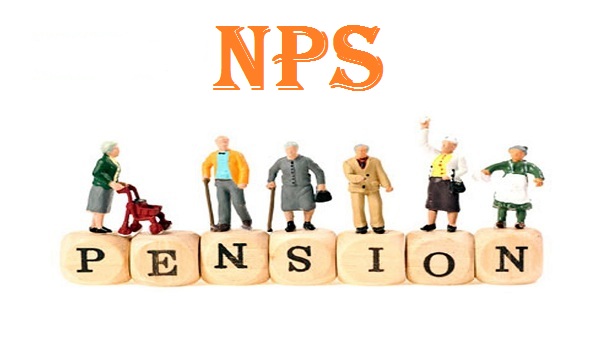 Individuals can contribute a monthly sum to the National Pension System (NPS) in order to receive regular income after retirement. It is a government-sponsored pension plan for government employees that began in January 2004. It was later opened to all sections in 2009. The NPS is a government-sponsored pension-cumulative-investment system designed to give people of India with long-term financial stability. It provides a compelling long-term saving option for properly planning your retirement through secure and regulated market returns.

Investors in the National Pension Scheme, or NPS, have the option of changing their scheme selection online or offline. By logging into his or her NPS account and selecting the Scheme Selection Alter option, the subscriber can change his or her scheme preference online. The NPS app has this feature as well.

How the NPS Scheme Change Works

Scheme preference change for NPS is processed in T+4 day. T being the date of authorisation. Redemption (withdrawal of units) of the existing scheme happens on T+1.

Latest available NAV will be considered for units redemption.  On T+4, units as per the revised ‘scheme preference’ will be credited in the subscriber’s account

Tier 1 and Tier 2 Under NPS

There are two types of NPS accounts — Tier 1 and Tier 2. Tier 1 account is mainly meant for retirement savings where one has to make a minimum contribution of Rs 500 while opening the account. It also entails tax benefits under Section 80CCD (1B) of the Income Tax Act, 1961.

Under the NPS Tier 1, a person is allowed to withdraw 60 per cent of the accumulated corpus contributed during his/ her working years at the time of retirement, which is tax-free. The remaining 40 per cent is converted into an annuatised product.

NPS Tier 2 is an open-access account with a minimum investment of Rs 1,000, where the subscriber is free to withdraw his/ her entire corpus at any point in time. No tax benefits are available in this account.

NPS has a Risk Factor

Subscribers to NPS will soon be able to view the risk profile of any NPS programme managed by a pension fund manager. Mutual fund firms have previously adopted this strategy. This risk-o-meter shows them how much risk the scheme’s portfolio can withstand. Subscribers would benefit from an analogous statistic in NPS to help them make better selections.

Schemes of the National Pension System (NPS) are becoming an important asset for investment for long-term saving of the individuals and help in creating a desired corpus for pension, if invested in an informed manner. The investment under various asset classes of the Schemes of Pension Funds would involve different level of risks for subscribers and, therefore, it is desired that the adequate disclosure of the risks involved in various schemes of NPS are made available for awareness of the subscribers, the PFRDA has said in the circular.

According to reports, the four-change facility for NPS customers has already gone online and will be accessible from the current fiscal year.

The new PFRDA action has no impact on NPS members who have chosen automatic asset allocation, as their investments are rebalanced based on their age and asset preferences.

The PFRDA has taken many steps to make the NPS a more feature-rich retirement option. Subscribers to the National Pension System (NPS) can choose from four asset classes: stock, government securities, corporate bonds, and alternative assets.