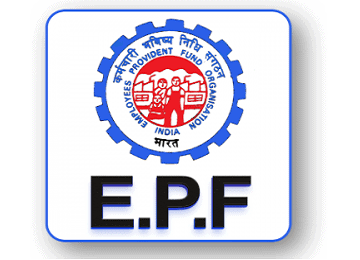 All about Provident Fund (PF) Accounts

What Are the Different Types of PFs?

There are mainly three different types of PFs, which exist amongst the various financial instruments that are a part of this realm of services. These include the following:

Employees of an organization are directly eligible for availing Provident Fund, insurance benefits as well as pension benefits since the day they join the organization. Any organization employing a minimum of 20 workers is liable to give EPF benefits to the workers.

PPF has been fixed at 7.9 percent interest rate for the current quarter.

Under Section 80C of the Income Tax Act, 1961, contributions, interest accrued, and final withdrawals from PPF are exempted from tax. The final GPF withdrawals are tax free, but, the initial contributions are not. In EPF amount withdrawn is less than Rs 50,000 before completion of 5 continuous years of service No TDS. However, if the individual falls under the taxable bracket, he has to offer such EPF withdrawal in his return of income. Amount withdrawn is more than Rs 50,000 before completion of 5 years of continuous service       TDS @ 10% if PAN is furnished; No TDS in case Form 15G/15H is furnished. Withdrawal of EPF after 5 years of continuous service will be no TDS.

GPF Advance is a facility offered to the account holder/employee wherein he or she can obtain loan against GPF throughout his or her career. The loan can be repaid in regular instalments. No interest rate is applied to the borrowed sum. Any number of GPF cash advances can be availed of by the employee. Loan against PPF can be availed of between the 3rd and 6th year of opening the account. Up to 25% of the PPF account balance can be obtained as loan. The employee should be in service for 5 years to be eligible to get loan against EPF. An individual having a EPF account can withdraw funds from the account as loan. Partial withdrawal is possible in case the loan is towards buying/repairing a house.